Grant's is the oldest family-owned blended whisky in Scotland, with five generations of whisky making heritage. Grant's wanted buyers at the major supermarkets to understand that with bags of history and their first ever on-pack promotion, they had to stock their whisky.

The response was a big leatherbound, period-styled, flowery-languaged, whisky-hiding guide to historic sales from William Grant & Sons. It delivered the message in a way that could only be believable from a brand with Grant's heritage.

Grant's got two new listings on the back of the mailer. And as a result of the on-pack promotion, sales rose by 12% during the promotion after having previously being in decline. 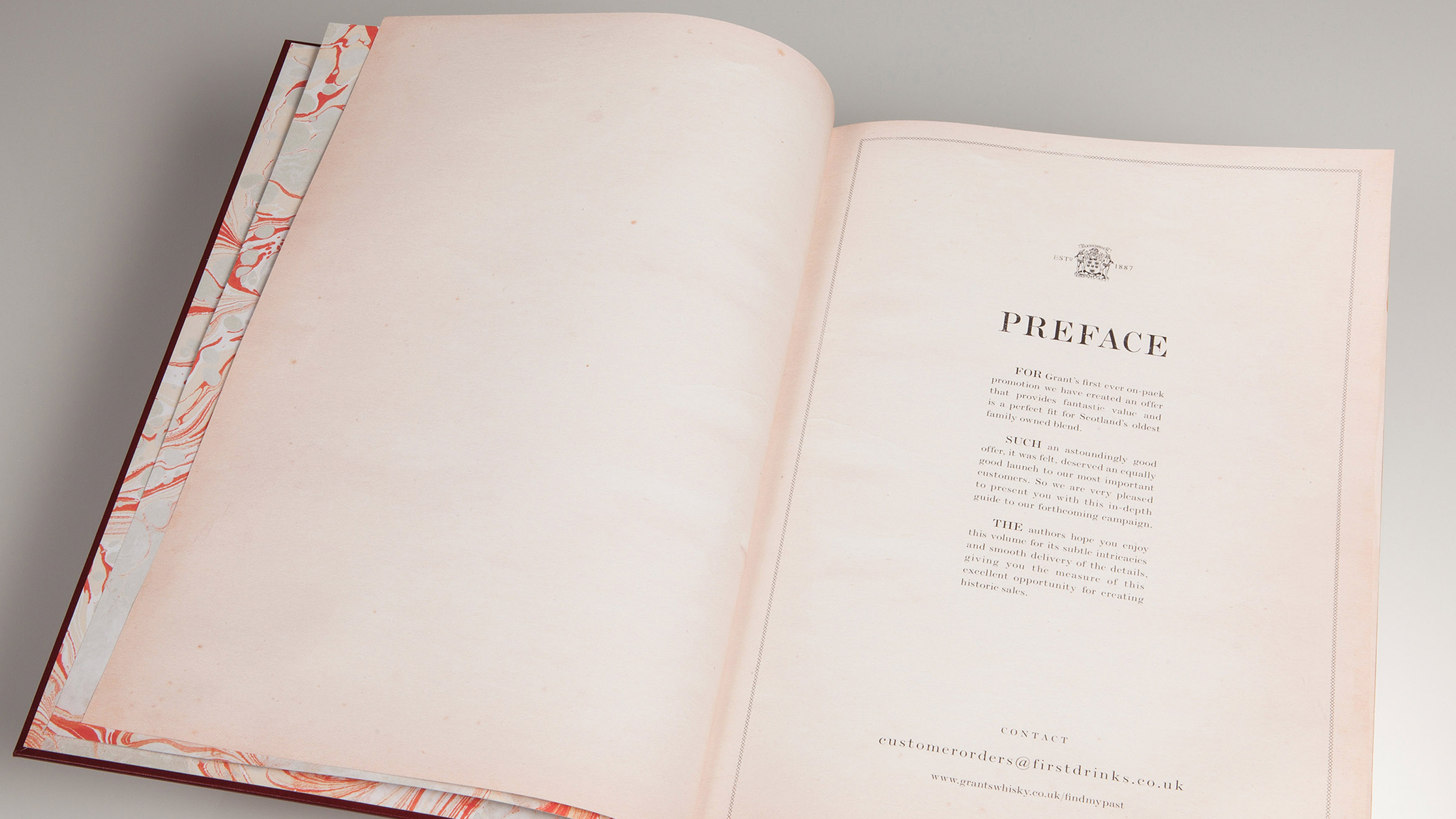 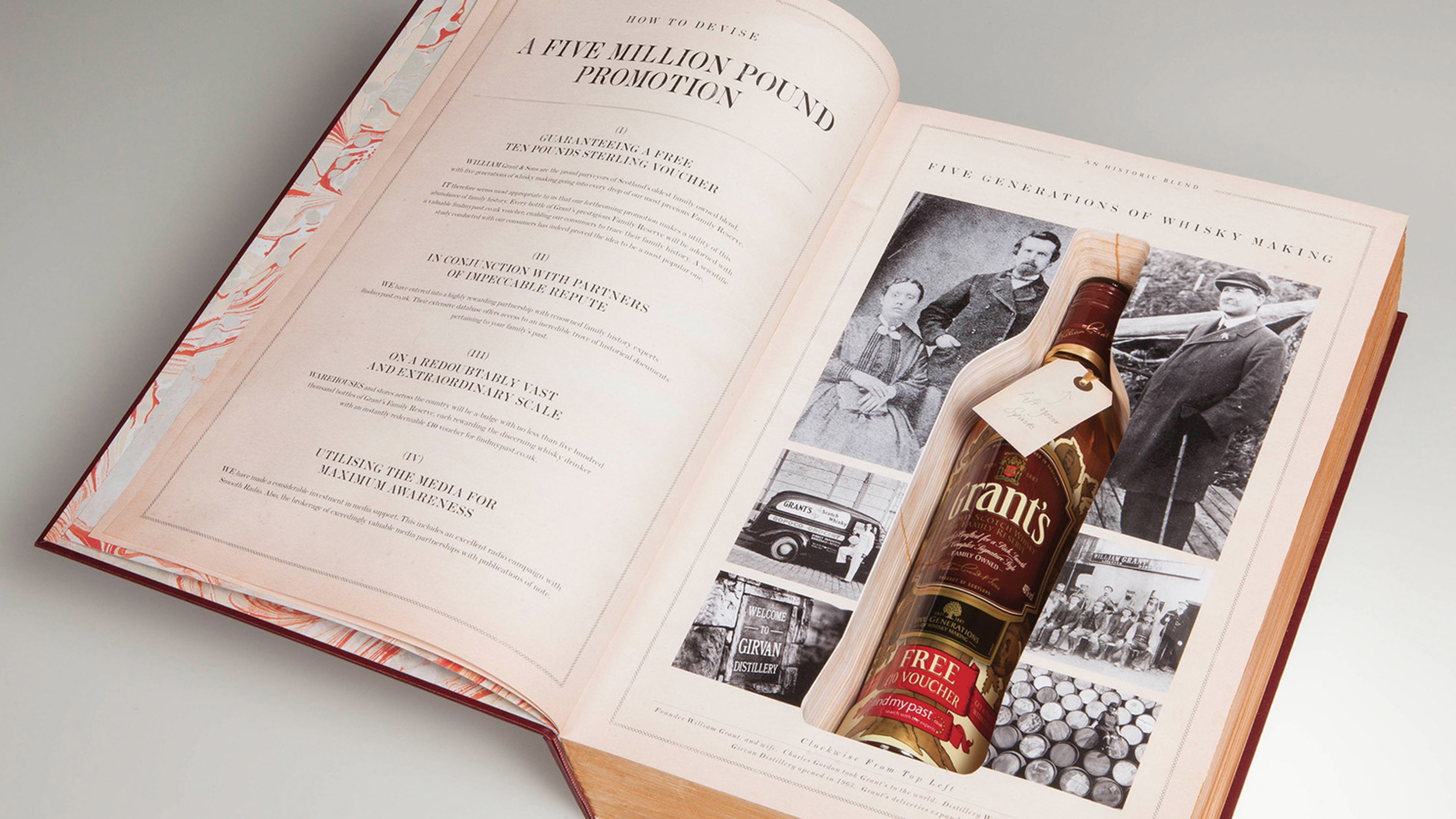 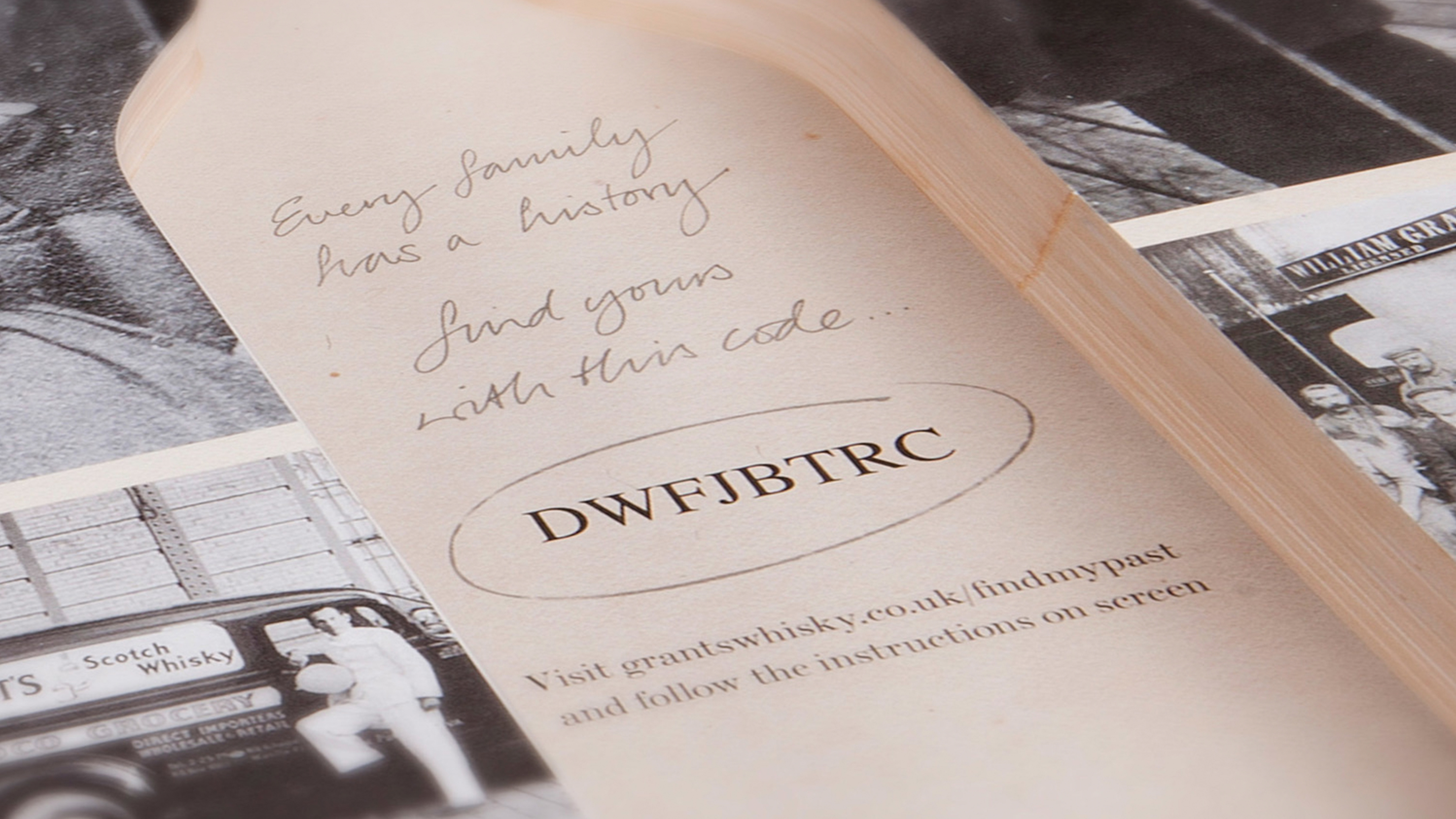 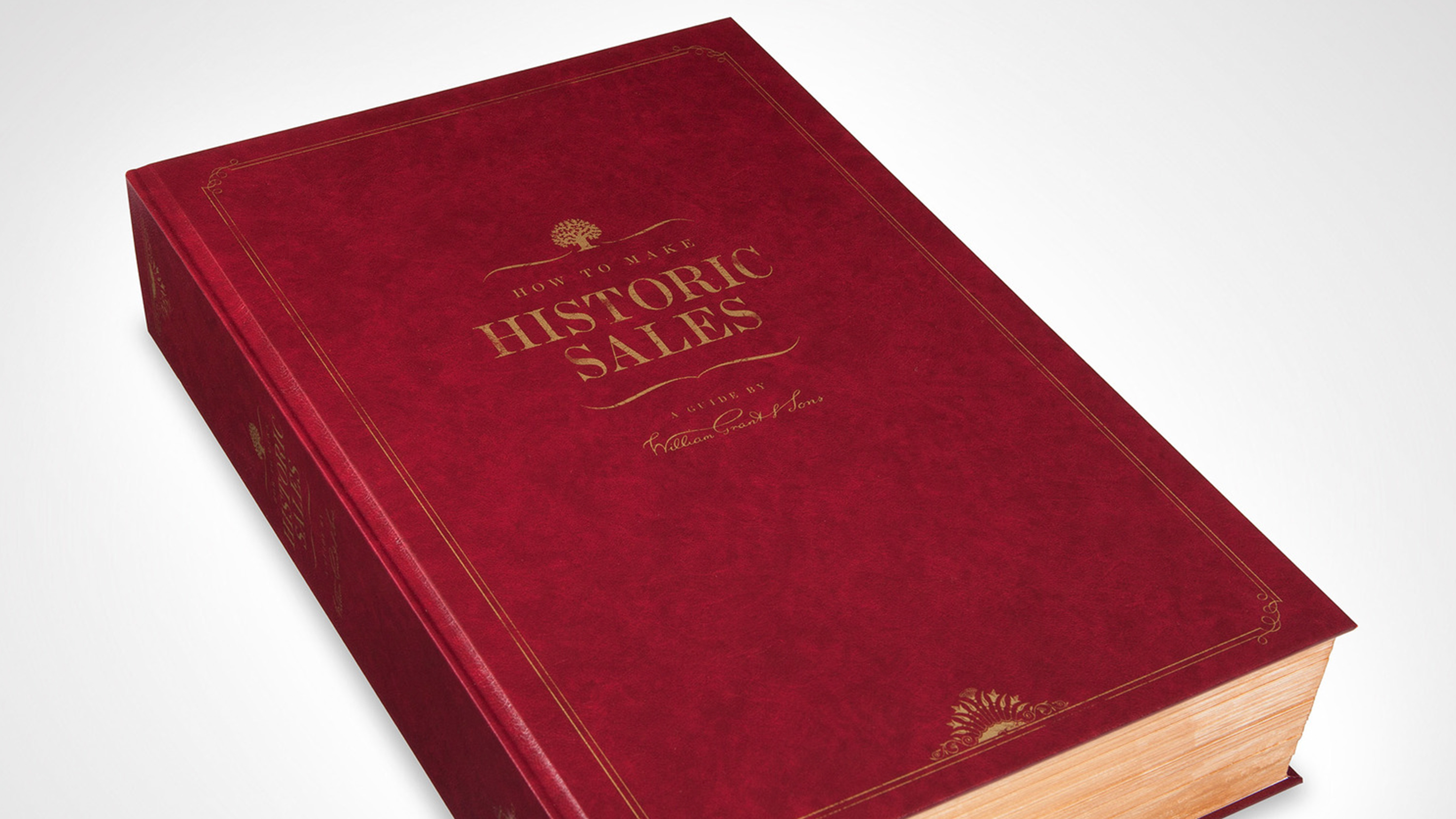